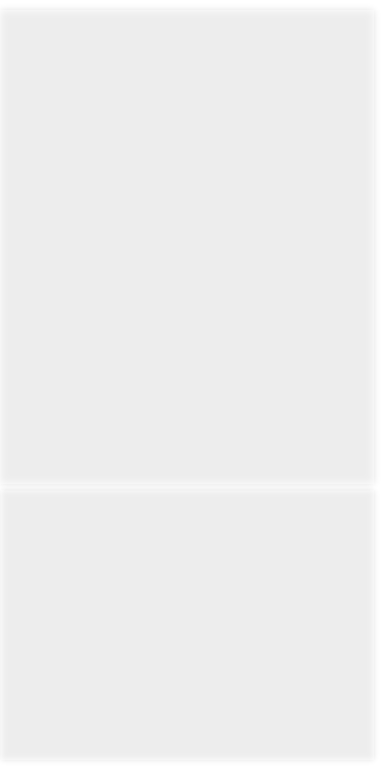 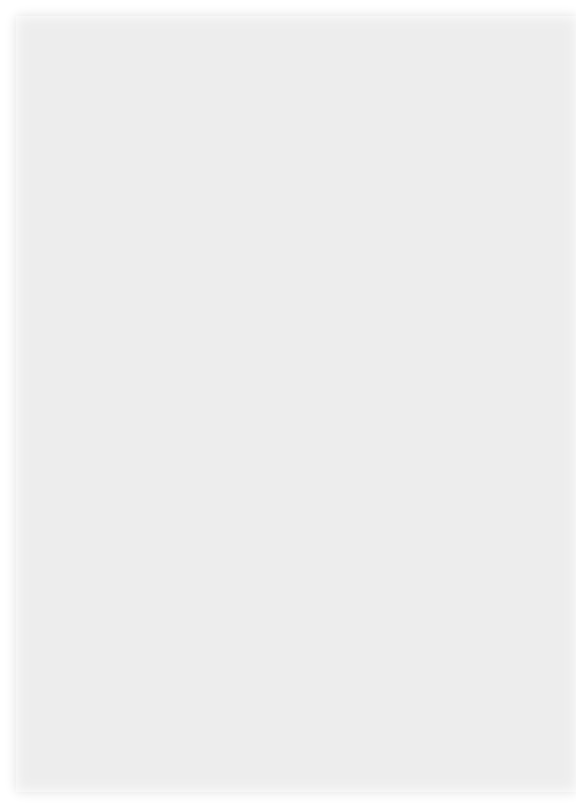 "If you practise Judo as a sport you are making a big mistake," judo master Sakujiro Yokoyama, quoted in this book. "Surely a sport is a sport. Reading this book will change your mind about judo," Keith Ramfry, Olympic silver medalist, from the foreword to this book.

I was horrified when a friend confided to me that he did not think much of anyone who practised martial arts because, when he had studied karate for a few years as a child, his teacher had hit him when he got things wrong.  My shocked reply was that he'd had a bad teacher.  I have been a student of various martial arts since childhood and, although my friend and I are of an age, no one ever hit me.  His comments, however, seem to sum up the view some people have -- particularly those who've never even ventured into a dojo -- that martial arts is only taken up by people looking for trouble or who want to take part in a type of contest only seen in Jean-Claude Van Damme-style movies. Gary Murray's book is a handy reminder that is not -- and should not -- be the case.  The text works on several levels. To start with it is a guide for parents seeking tuition as to what they should look for in a well-run club where their children will be cared for and nurtured, and contains a list of reputable associations such clubs should be members of.  For the young budoka it is a useful hand book as to how they should practise with fellow students and examines how "the gentle way" can help develop moral and physical well being, as well as providing them with coping mechanisms for dealing with the world in general.

An illustrated section gives examples of some basic throws, and there is a glossary that will explain Japanese terms commonly used in dojos, which will surely help with gradings.  The book also provides a historical overview of how judo and other martial arts have developed from feudal Japanese times to the present.  The image of the samurai -- who have provided the inspiration for many martial practices -- as artists, poets, courtiers and all-round renaissance men is in contrast to that often provided on the big screen, certainly in the west.  A useful explanation of how martial arts can aid self-defence is given, but it is not the main focus of the book.  Murray also examines the development of judo as a sport. This he seems to contrast unfavourably with the almost chivalric-style teaching of traditional judo, with its emphasis on sharing, respect, consideration, spiritual development and personal fulfilment without seeking glory.

This year my son began learning judo and -- despite a 40 year age gap between us -- this inspired me to return to martial arts myself, after an interval of some 30 years.  In reading Murray's book I was reminded of many useful things I had forgotten, and I learnt many things I simply never knew. Of particular use to me was the reminder that one should respect all randori partners and the lesson that, however experienced or inexperienced they are, you can always learn something from them.

Though the book is aimed at confident readers of 8 and above, in truth practitioners of all ages and grades are likely to find many helpful elements within its pages.

"An Introduction to Judo" is a refreshing look at Judo as martial ART, as it was originally intended as opposed to the sport based version of Judo most of us are used to seeing in the Olympics. The book emphasizes the intricacies and subtle but essential nuances present in each technique which are very hard to spot if not completely missing in sports Judo.

Gary Murray has an extremely extensive knowledge of the history and philosophy behind Judo and this is portrayed excellently in the book, providing not only information about techniques used in Judo but also the discipline a etiquette that should be shared by all practitioners, which is rarely found in similar books or even in many Judo clubs.

The illustrations and images used in the book also add a great deal of context to the descriptions of each technique and the background history, notably the images of key practitioners and the creator of Judo are a nice touch.  All in all a very well put together and clear guide to Judo with a refreshing slant towards Judo's intended purpose of self-defense rather than sport.

Not having any previous knowledge of Judo, I found this book a very `easy to read' introduction to this martial art. It helped remove some stereotypical ideas I had about Judo and it's modern day practice.

It is a precise guide on what to expect and contains very good explanations on the martial art itself. It documents well the historical details behind Judo, referring back to the original concepts and teachings.

An Introduction to Judo REVIEWS